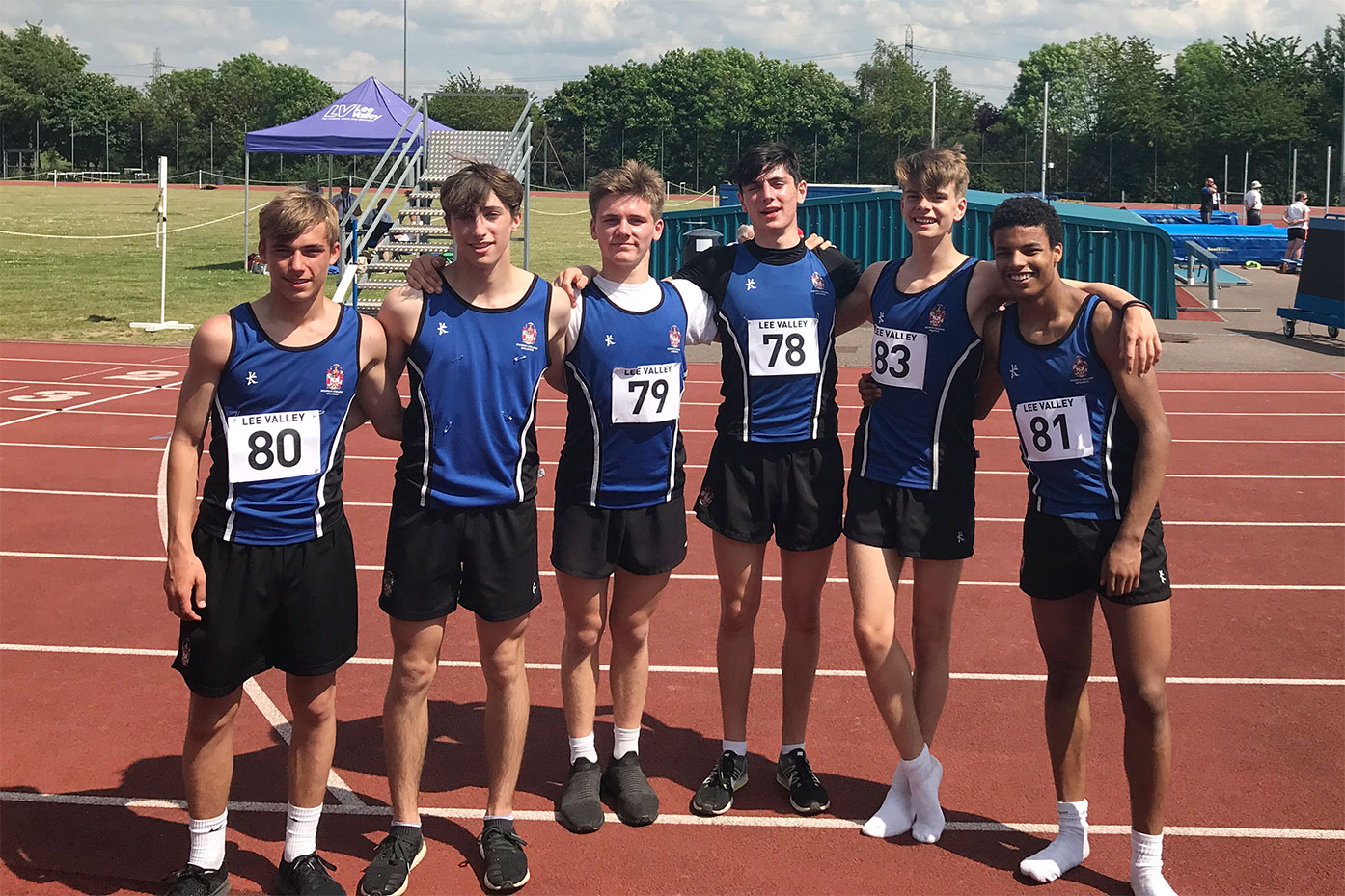 The DC track and field athletes have enjoyed a busy and successful half term of competition so far this summer.

The boys built on the success of their superb showing in the Olympiad Athletics Meet last term by defeating Wellington College, Seaford College and the hosts Charterhouse at the first meet of the season. The highlights were a fantastic 53.66s 400m from Max Hamilton and a victory in the Triple Jump for Oliver Storey as Dulwich won in all three age categories.

Both the Junior (Years 7 and 8) and Inter (Years 9 and 10) teams also managed to come first overall in their opening rounds of the Track and Field Cup and so progress to the regional final in Ashford on 20 June. Jamie Anderson’s 37.7s 300m and Daniel Davies’s 11.2s 80m Hurdles were the two outstanding performances on the day.

The Southwark School’s Championships were a great opportunity for our Year 7 boys to transfer their hard training into competition. The stars of the show were the throwers as Tristan Saunders won the Javelin and Antoine Andrews won both the Discus and Shot Putt.

The Combined Events at Lee Valley stadium is always a highlight of the summer Calendar where boys have to show their all round skills across a gruelling pentathlon. The Inter boys were exceptional as Sean Ashton, Mackenzie Laban and Daniel Davies produced a clean sweep to finish first, second and third respectively in the London competition. Jamaal Darlington finished second overall in the Junior Competition in an excellent performance which included a 1.80m high jump which equalled his personal best and broke the Dulwich Year 9 school record. 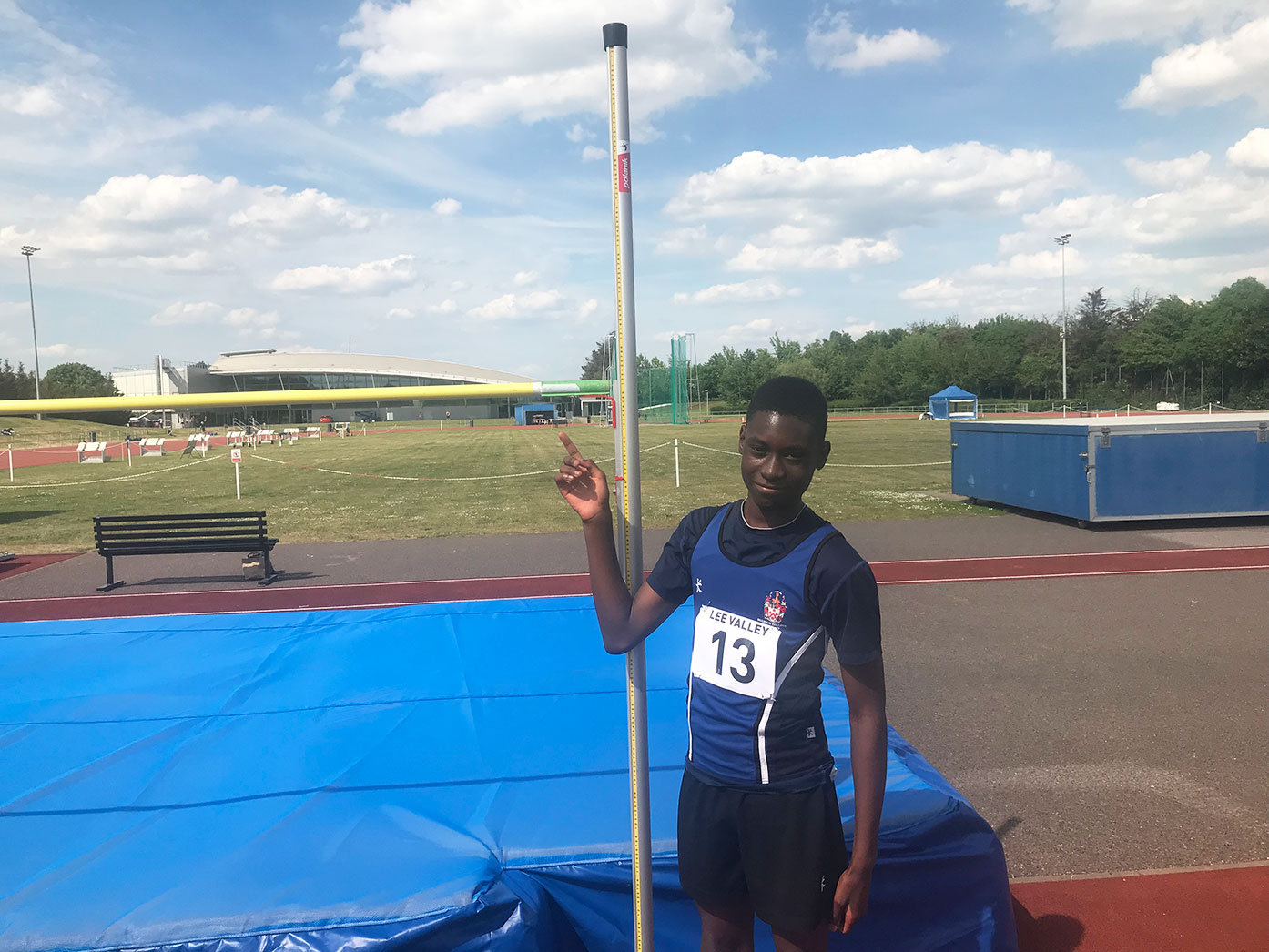 Many of our athletes have been working hard outside of school as well and we were very proud to see Zac Crowther and Hakan Digby finish second in Surrey in the 800m and 110m hurdles respectively.

The athletes now look ahead this half term to and exciting fixture list including the next round of the Track and Field Cup, The Simmons Cup as well as weekend fixtures hosted by Charterhouse and Tonbridge. The boys will be training hard in lessons and after school to ensure they are at their best.