Originally formed in 1626, it was re-constituted in 1998 with the intention of honouring the wish of the College’s Founder, Edward Alleyn (1566 to 1626), to create a choral foundation at Dulwich modelled on those of the Chapels Royal and Westminster Abbey.

The Chapel Choir now sings 18 fully choral services each year in the Christ’s Chapel, on other special ecclesiastical and College occasions and at the beginning and end of terms. In recent years the Chapel Choir has sung Services at Westminster Abbey, Westminster Cathedral, St Paul’s Cathedral, Holy Trinity Sloane Square, St George’s Chapel Windsor, Hereford Cathedral and at Trinity, Clare and Jesus Colleges in Cambridge. The Chapel Choir is at the centre of College’s annual Carol Service which is given at Southwark Cathedral, where Edward Alleyn was a Sidesman. A number of boys go on to win Choral and Organ Awards at Oxford, Cambridge and the London Conservatoires, notably at King’s, Trinity, and Gonville & Caius Colleges, Cambridge and to the Royal Academy of Music.

Due to COVID-19 restrictions, we will run a modified series of services in 2020-21. You may refer to 2019-20 services for an overview of a regular academic year. 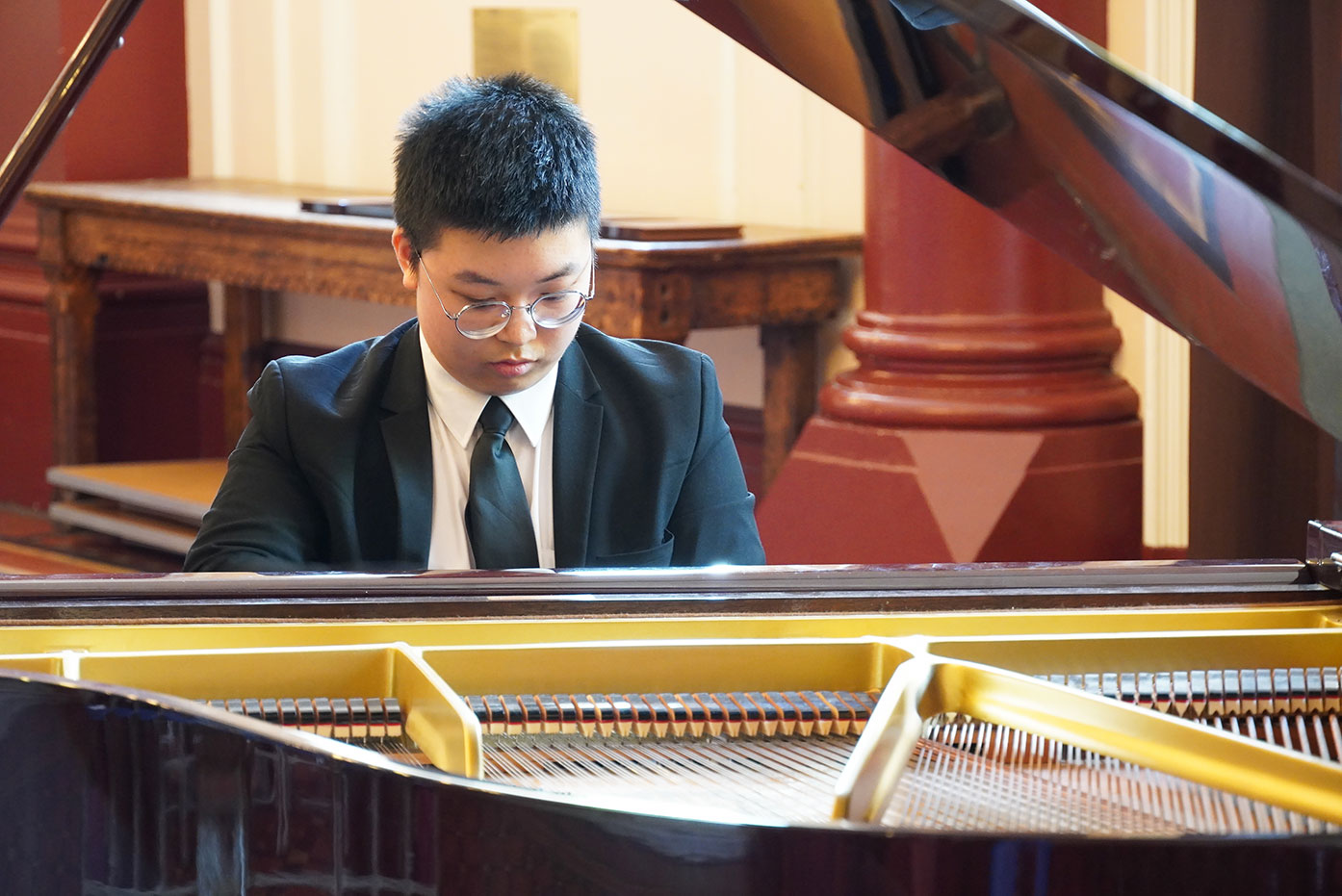