Dulwich at the Edinburgh Fringe Festival 2019 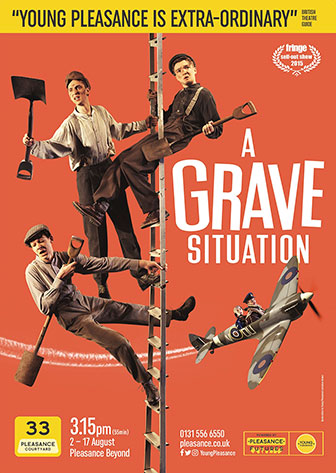 If you are planning a trip to Scotland this month, be sure to catch one of the thrilling and inventive theatre productions at the Edinburgh Fringe Festival featuring Alleynians and OAs: 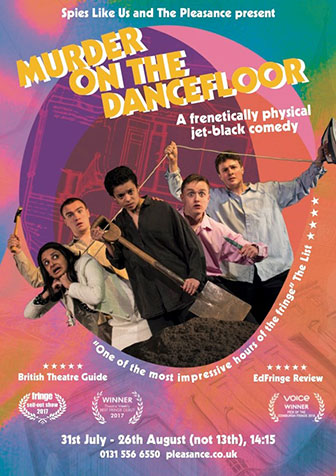 Murder on the Dance Floor - Following a national and international tour, the multi award-winning Spies Like Us return in their explosive physical style with a jet-black comedy for our time. The company, spearheaded by Ollie Norton Smith OA (2004-15) and Hamish Lloyd Barnes OA (2009-16), features Alex Holley OA (2011-16) with Sound Design from Oscar Maguire (2008-15) and LX Design from Jerome Reid (2004-15) The production runs until 26 August, see ticket information.