Drama is, as it were, in the genes of Dulwich College which was originally founded by the leading Elizabethan actor, Edward Alleyn.

In the Junior School the boys are exposed to a wide range of drama and theatre both within lessons and through the co-curriculum. Drama features strongly in our weekly class assemblies, allowing the boys a platform to perform on a regular basis to their peers, teachers and adults. Performance also permeates our curriculum with the boys regularly given the opportunity to present research or work in front of their class, alongside role play activities which are particularly prevalent in English, History and Wellbeing lessons.

The boys receive a taught drama lesson throughout their time in the Junior School in which they can begin to develop specific dramatic skills. These skills include mime, tableau, voice projection, staging, storytelling and many more. At various points, the boys are also given the opportunity to design a set based on a short film. During this topic we discuss areas of the stage, viewpoints, the audience and spectacle. We also ensure that these lessons link with the curriculum. For example, in Year 5 boys use their knowledge of the Aztecs from History lessons to develop skills such as hot-seating, extending vocabulary, and planning and enacting responses. Other topics are based around the boys’ work in English, Well-Being, and Geography.

There are a number of performances for the boys to get involved in during their time in the Junior School. In Year 3 the boys perform a play altogether, taking place in the Summer term. In previous years they have put on Mummy’s Return, Time for Tea and The Sword in the Ice. These are original, exciting plays written especially for Year 3 by their Head of Year. The Year 6 boys also put on a whole group play during the Summer term. In recent years they have performed The Lion King, Seussical and Peter Pan.

Dance has recently been introduced as a standalone subject in the Junior School. We are extremely lucky to have a Dancer in Residence working throughout the College who gives of her time to teach our boys in the Junior School. Over the course of their four years with us they will focus on different dance styles connecting to topics covered in other subjects such as the book ‘Wolf Brother’ (Year 6). 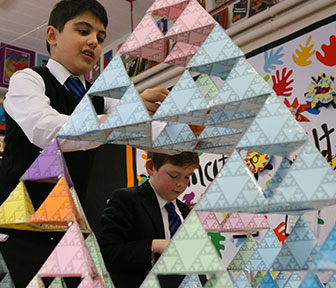 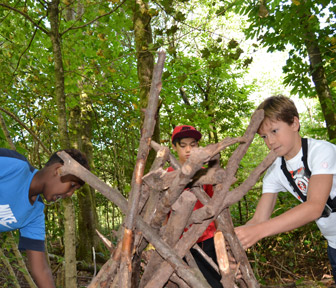 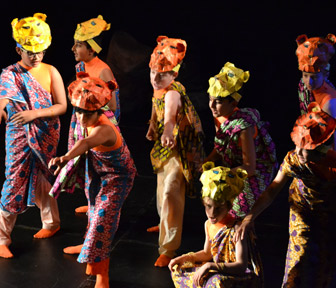