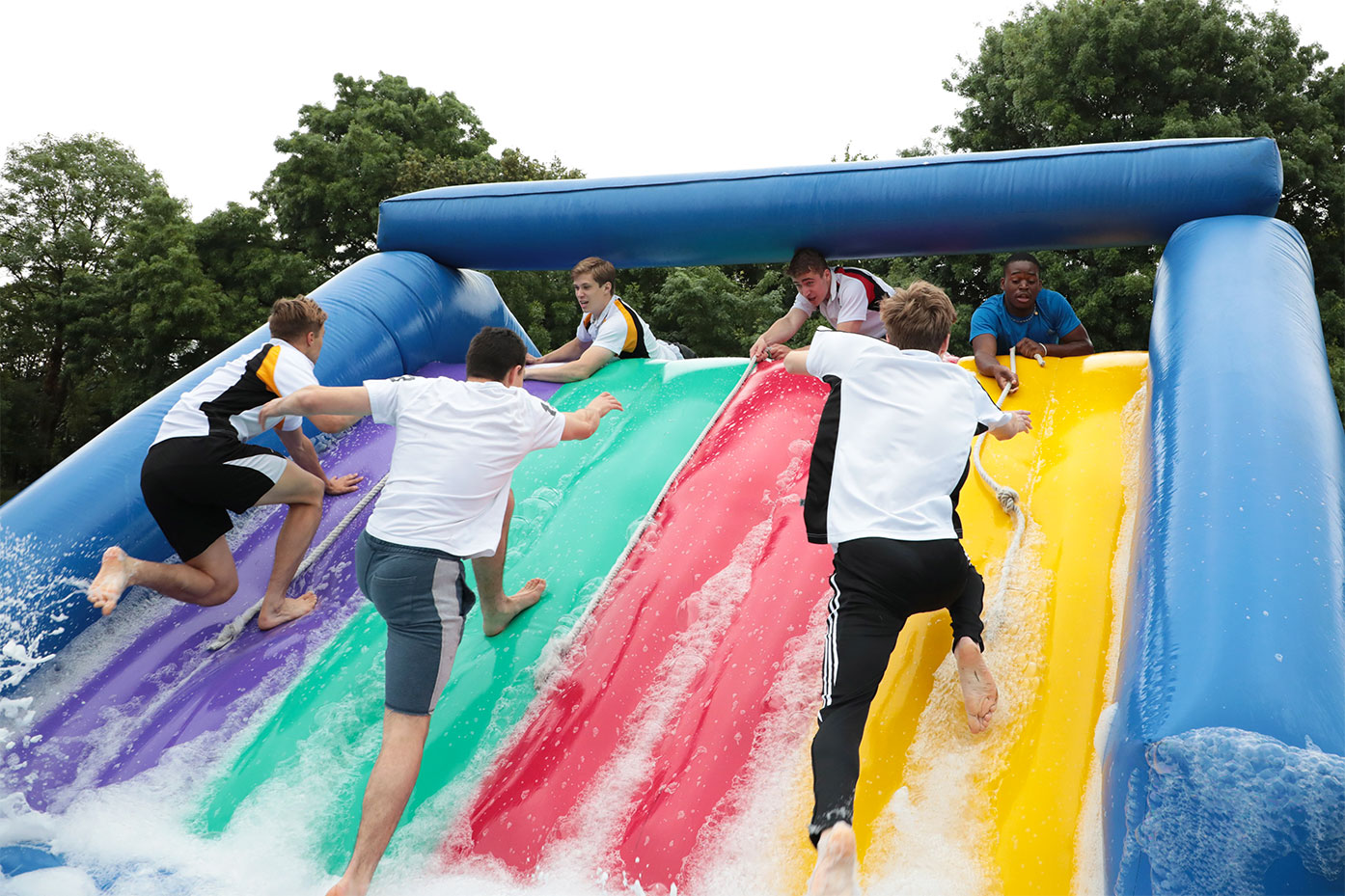 The Tuesday of Founder’s Week was devoted to a day of activities with the overarching aim of providing the pupils with an experience they would remember. At the start of the day, several year groups took coaches to a range of places of historical and cultural interest: Years 4, 5 and 6 visited Hever, Windsor and Leeds Castles respectively, whilst Year 9 travelled up to the South Bank. Here, they were given tours of the Globe and Rose Theatres, and attended a workshop on Christopher Marlowe’s ‘Dr Faustus’: it was fitting that they could witness first-hand the theatre in which Edward Alleyn himself performed, as well as exploring the play whose eponymous main role had been written for him. The afternoon was spent contemplating more contemporary art forms at the Tate Modern. Meanwhile, Year 8 walked to Dulwich Wood, to try their hand at woodcraft, and to the Horniman Museum, for an interactive session which fused Art and Biology. 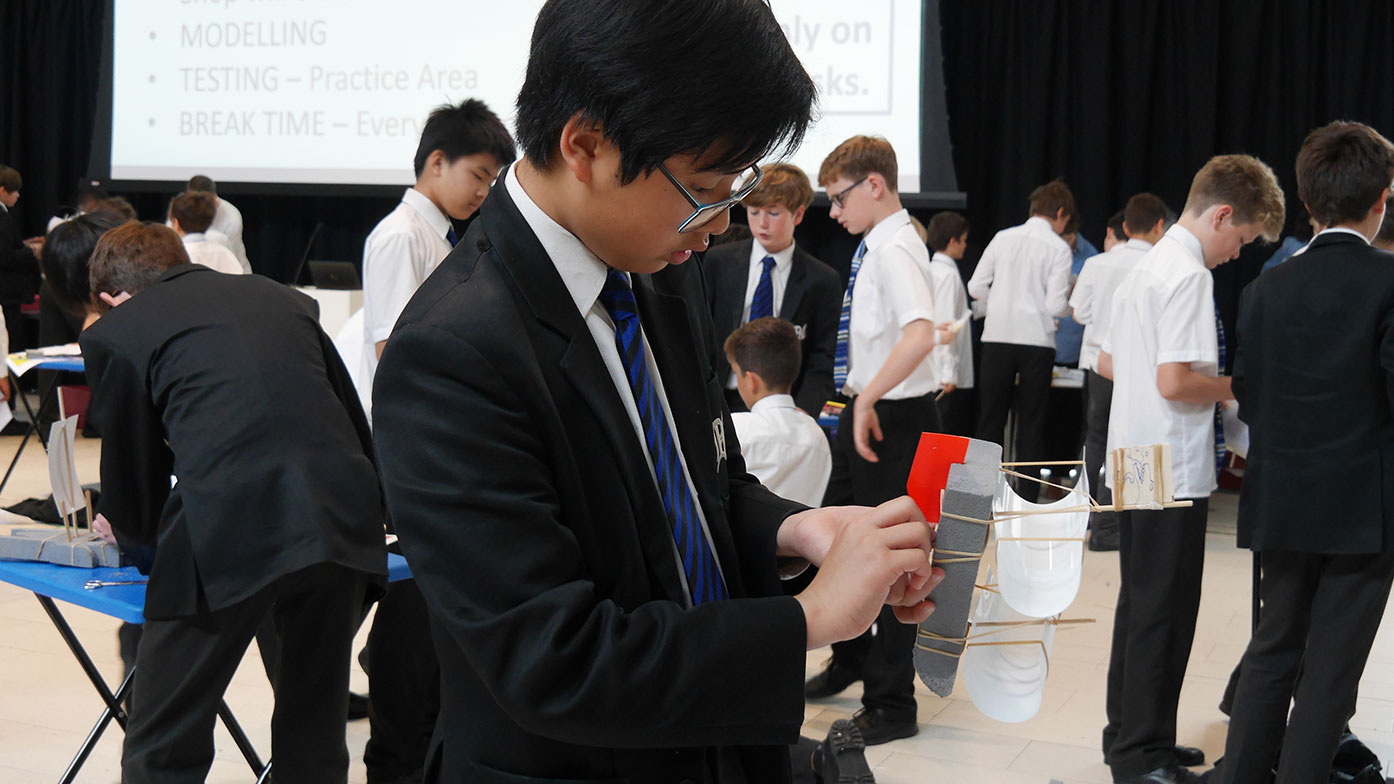 In SE21, the Upper School started their day with a House Competition of a different kind, as they took part in games such as ‘Greek Olympics’, ‘Chicken Run’ and ‘Rodeo Bull’ in an It’s-A-Knockout-style contest. In the afternoon, whilst the children from DUCKS had the chance to play on the inflatables, the traditional Battle of the Bands, held this time in the marquee, had more of a festival feel. Whilst Year 3 rehearsed for their forthcoming play – The Sword in the Ice – Year 7 enjoyed a ShackleSTEM morning, which demanded that, in groups, they take part in challenges such as engineering a ship based on the James Caird. They then had the chance to see Shackleton’s boat in action in the afternoon as they watched a dramatisation of his famous expedition. The day’s experiences were not limited to College pupils: the whole of Year 10 from JAGS joined ours for a carousel of activities spanning yoga, debating, dance and korfball. 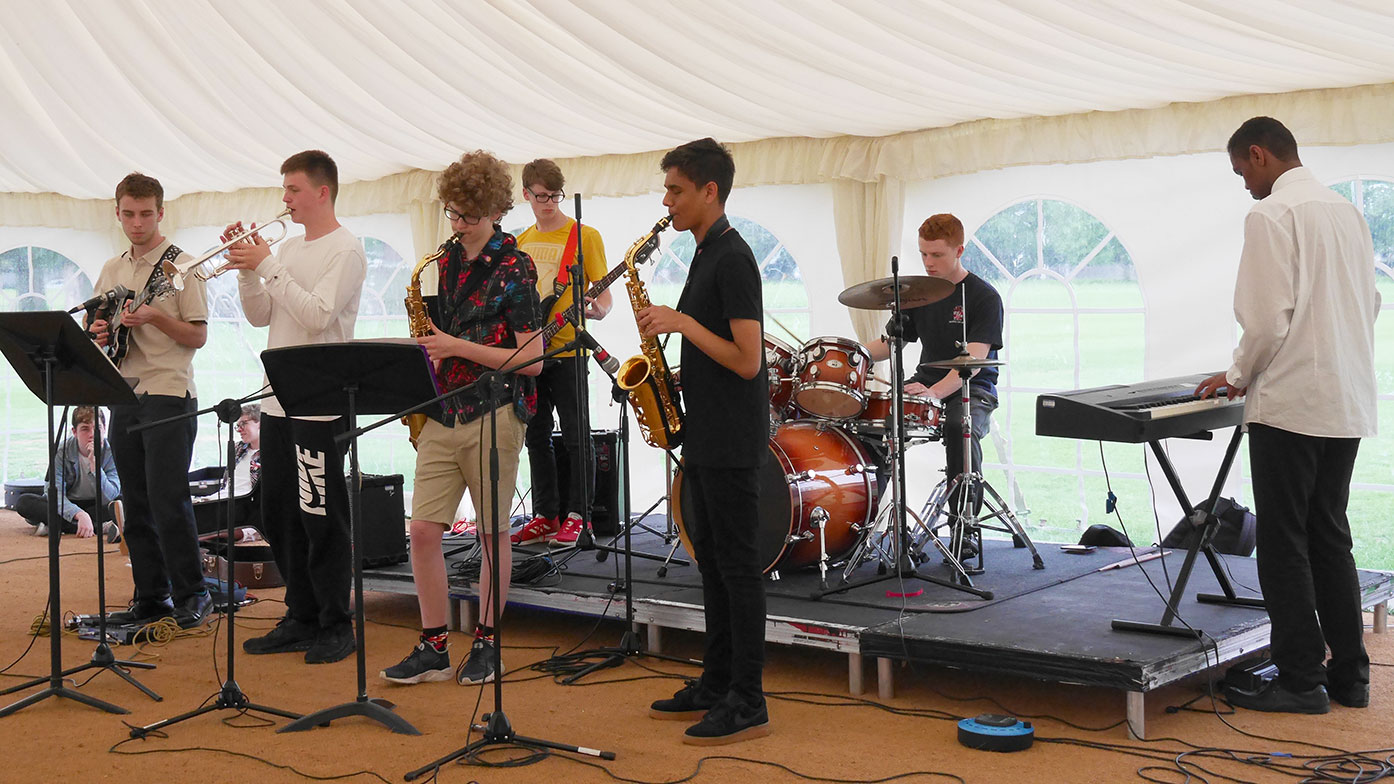