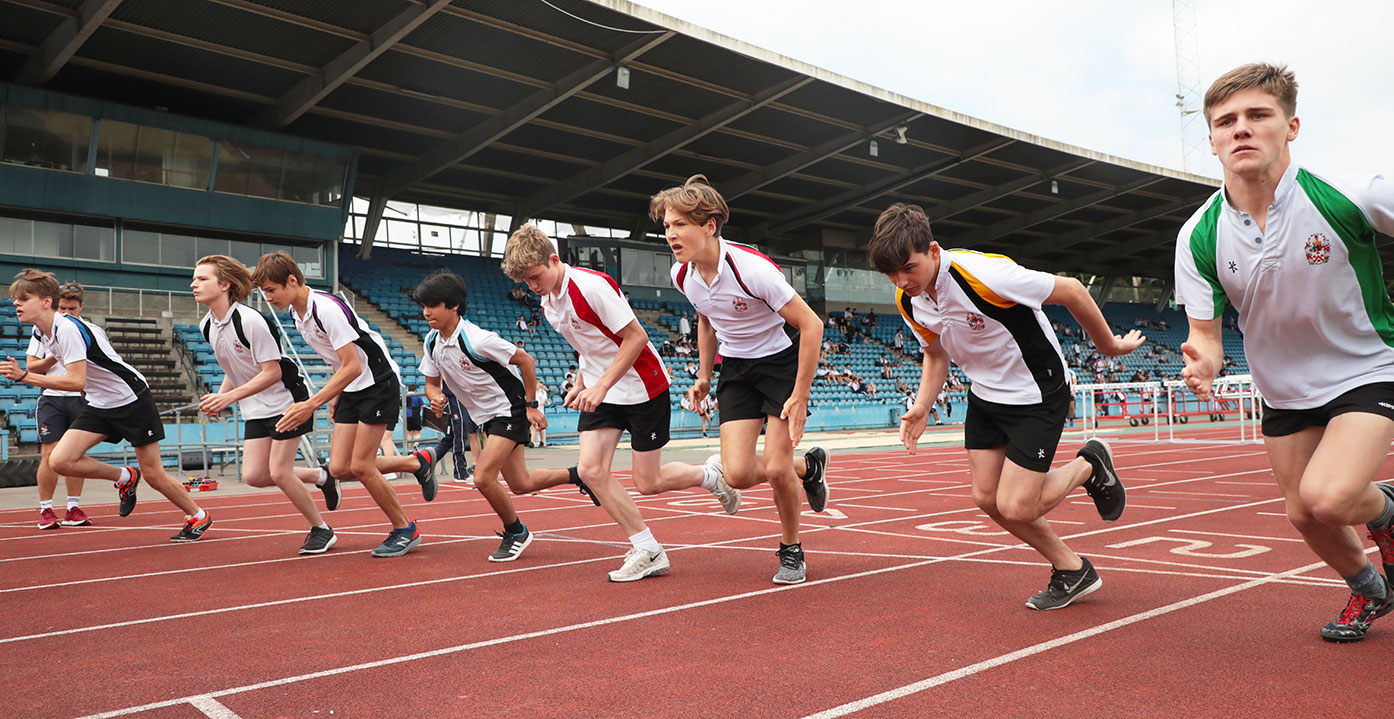 Years 7 to 13 took over the Crystal Palace National Sports Centre, competing in their Day Houses across Athletics, Swimming, Basketball, Badminton, Beach Volleyball, Tennis, Handball, Football and Orienteering. As ever, the standard of competition was high, but with every boy involved in at least one event it was the atmosphere of camaraderie and fun that was really noticeable: the essence of the ‘House spirit’. Swimming and Athletics were the flagship events on the day, with exceptional performances from many boys across the year groups. We were honoured to be joined by Dr Spence and Emeka Udechuku (OA), who threw the discus for Great Britain in the Athens Olympics (2004). Emeka was in Jonson House when an Alleynian but they were beaten into second place on the day by Spenser, with Raleigh in third. The specially commissioned 400th Anniversary Cup was presented by Emeka to the Spenser House Captains in front of over a thousand boys and staff and will serve as a reminder to all what we hold dear about Sport and the Day House system here at the College. 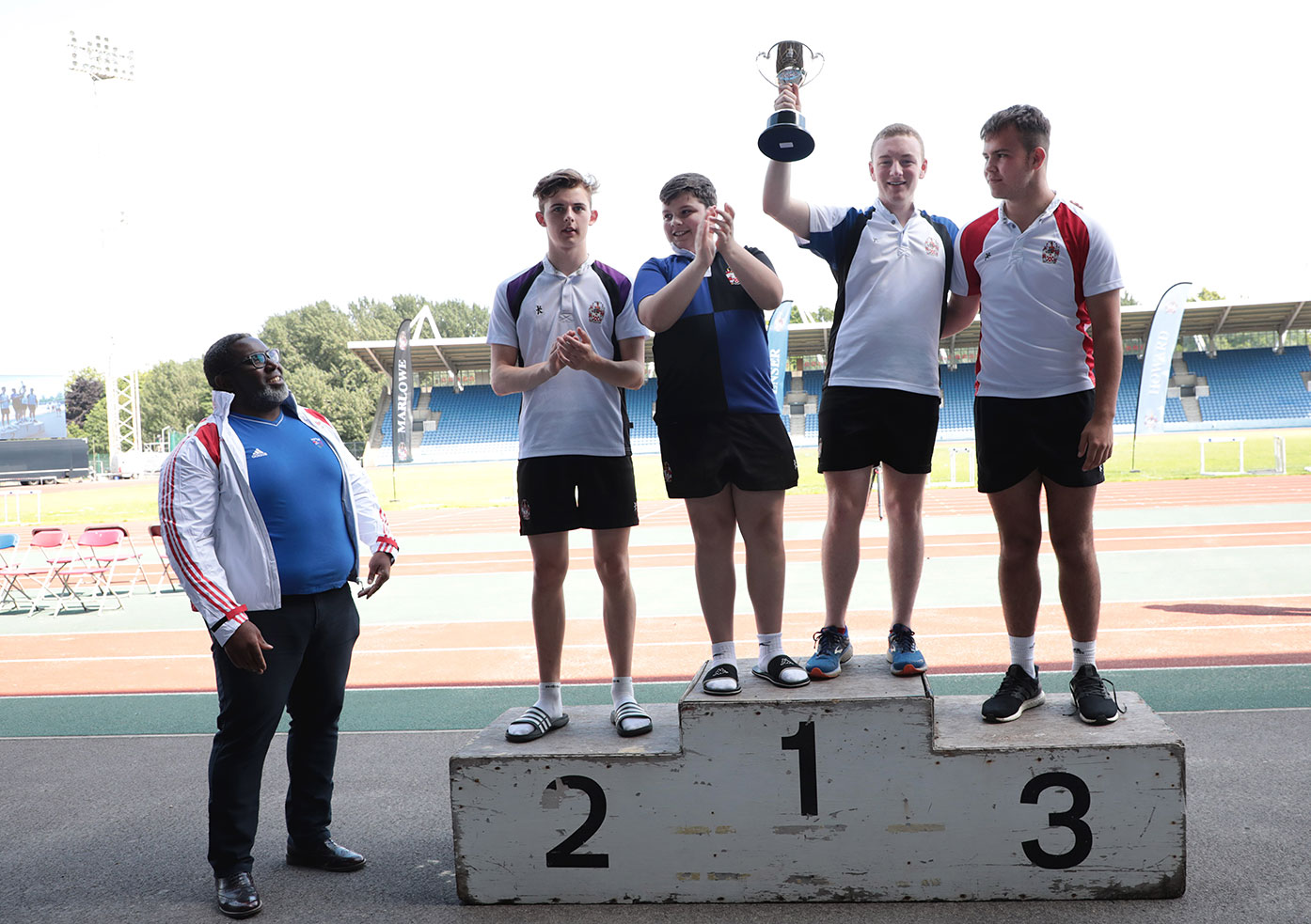